Steel rally “brake”? China is stepping up its “layout”. Is the tide of commodity price increases going to stall?

Since 2021, with the gradual improvement of the global epidemic situation, the global economy has begun to recover. Among them, the development data of China and the United States, as economic powers, are particularly outstanding. In the first quarter of 2021, China’s GDP increased by 18.3% year-on-year, and the United States increased by 6.4% year-on-year. Economic development has also driven the growth of downstream markets, and downstream markets will also need a lot of demand.

Therefore, the problem has also arisen. As many countries are carrying out industrial activities simultaneously, various commodity raw materials have shown a continuous increase. Since the beginning of the year, international raw material prices have continued to report price increases, from steel to copper. , And then raw materials such as petroleum, aluminum, copper, etc., have ushered in the phenomenon of continuous price increases. 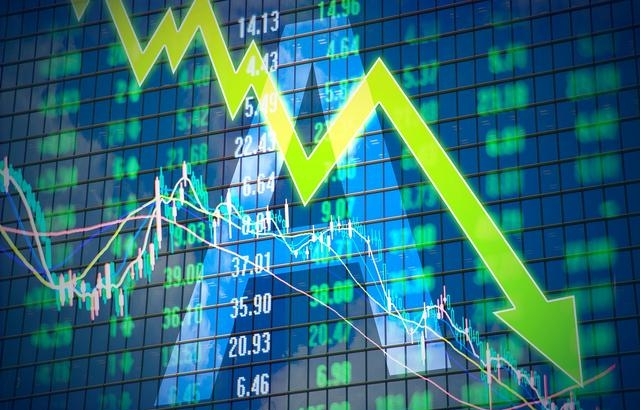 Take steel as an example. According to data from the China Iron and Steel Association, the demand for steel in the construction industry has increased by 49%, and the demand in the manufacturing industry has increased by 44%. The large demand for steel has also led to an imbalance in the supply of steel, which has led to an increase in prices. At the same time, the strengthening of market expectations for raw materials such as steel has also given some speculators the opportunity to jointly speculate.

While the demand for steel continues to increase, many people also speculate on steel, which undoubtedly strengthens the continuous rise of steel prices again. Coupled with the Fed’s successive releases, it is obvious that the “rising trend” of international commodities is almost out of control. By mid-May of this year, the price of hot-rolled coils in many steel mills in the Midwest of the United States had risen to US$1,644 per ton, which was 4,800 yuan higher than the Chinese market. In addition, Germany has also reached as high as 1,226 US dollars/ton, which is still nearly 2,116 yuan higher than the Chinese market. 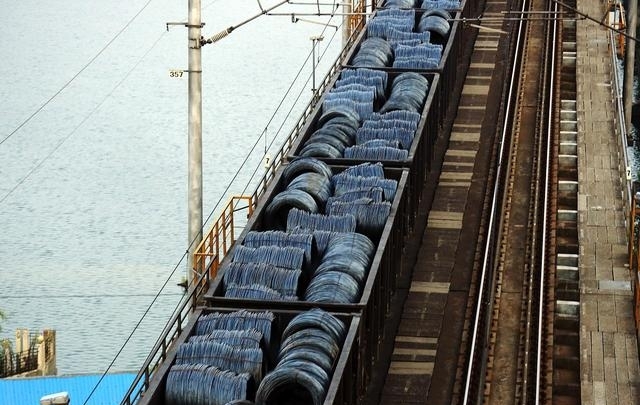 Under such circumstances, countries such as India and Vietnam have also begun to strictly control steel exports, and strongly demand the government to control and manage steel prices, and even restrict steel exports. And we all know that my country is a big steel country, and its annual steel output accounts for more than half of the world’s total output. According to data from the National Bureau of Statistics, my country’s crude steel output in 2020 was 1.064.767 million tons, an increase of 7% over 2019, and the output of steel was 13.48892 million tons, an increase of 10% over 2.19.
Adjust taxes and fees for some steel products

Although the total amount of steel produced is large, due to the rapid economic recovery of our country, the demand for steel is also very strong. my country has also made corresponding measures in this regard. In order to stabilize the high-quality development of the steel industry, on May 1 this year, my country adjusted the product taxes and fees of some steel products, and at the same time cancelled the export tax rebates for some steel products. At the same time, in order to avoid the problem of steel surplus, my country also strictly prohibits the occurrence of excessive steel production capacity, the purpose is to protect the environment and stabilize the development of the steel industry. 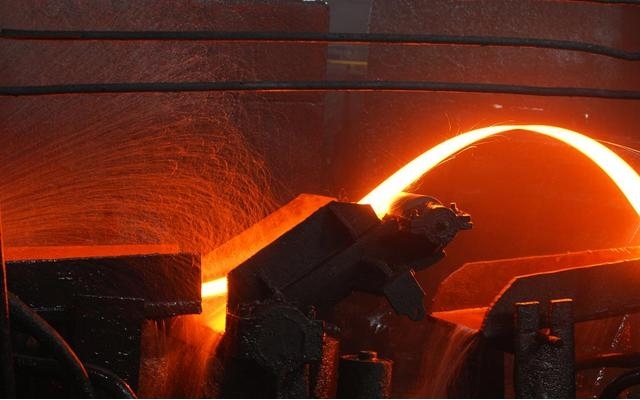 As a major steel producer, my country is responding urgently to the increase in steel prices, not to mention countries with low steel production. The international situation is so severe that it is even more difficult for countries that accelerate the recovery of industrialization to get out of the predicament dominated by rising steel prices. Unlike the United States, Vietnam, India and other countries, my country, as a major steel producer and exporter, has gradually improved the grim situation in the steel market after many efforts.

At the beginning of June this year, the prices of rebar and hot-rolled coils, both of which are currently hotter steel products, declined. Domestic rebar fell by 360/ton, quoting 5641 yuan/ton, a decrease of 6%. The price of iron ore was 1173 yuan/ton, down 95 yuan/ton, or 7.49%. The decline in the steel futures market also led to a significant decline in the spot market.
According to data from China Steel Network, steel prices are gradually falling. As of June 22 this year, domestic steel prices have fallen across the board. The ex-factory price of Tangshan enterprise is 4800 yuan/ton. After the steel demand entered the off-season, companies generally cut prices for sales, and 13 domestic steel mills cut prices ranging from 60-229 yuan per ton.

Judging from the recent steel market, market prices are basically stable. And in order to prevent steel prices from rising again, the regulatory authorities also interviewed senior officials in Shanghai, Tangshan and other regions. The purpose is to stabilize market prices, strengthen price management, and jointly maintain market price order. 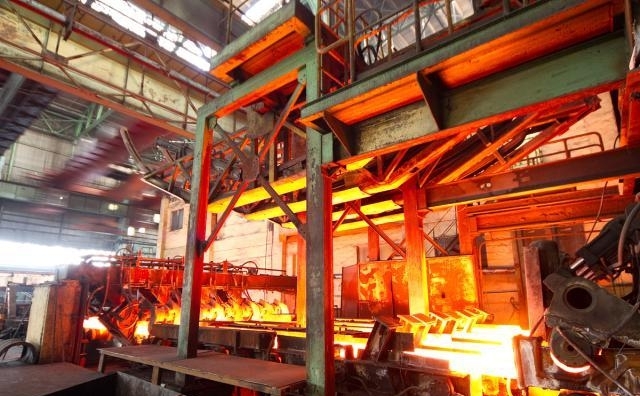 In general, in the context of the global economic recovery, it is inevitable that the prices of raw materials such as steel and bulk commodities will rise. With the increase of domestic and foreign production capacity, the price of steel will gradually return to normal prices. At that time, bulk commodities will also change with the reduction of raw materials and the relationship between supply, and the national consumption level will gradually return to normal. However, it is still more difficult to return to normal prices in a short period of time.